When you need tech support for your business.

Amazon Web Services is the industry’s leading provider of SaaS cloud platforms, enabling the smallest of companies to scale their server infrastructure at will with unmatched flexibility.

Microsoft is the leading provider of email and operating system software in the world, via their line of Office 365 and Windows products. Much like AWS, Microsoft’s Azure cloud platform allows businesses to host their infrastructure, be it entirely in the cloud or in hybrid configurations.

Google Suite solutions are famous for their uniquie flexibility as well, and include well known and loved apps such as Gmail and Workspace productivity apps, similar to Office 365. Their hosted cloud solutions are robust, reliable and scableable.

Dropbox has long been known as the industry leader in document syncing for consumers. But it has also expanded to become a direct competitor to Box and Microsoft OneDrive for business and enterprise clients for many years now. The bulk of their cloud document repositories are hosted on Amazon Web Services, and their integration with Microsoft 365 and other productivity tools is feature-rich. 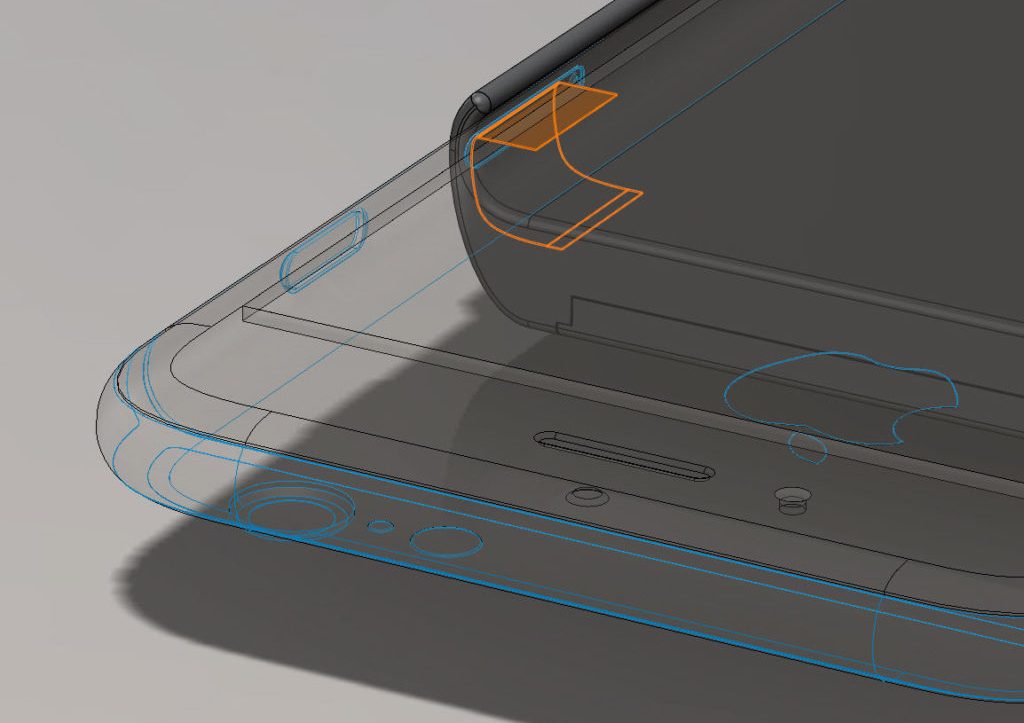 WHEN EDWARD SNOWDEN met with reporters in a Hong Kong hotel room to spill the NSA’s secrets, he famously asked them put their phones in the fridge to block any radio signals that might be used to silently activate the devices’ microphones or cameras. So it’s fitting that three years later, he’s returned to that […] 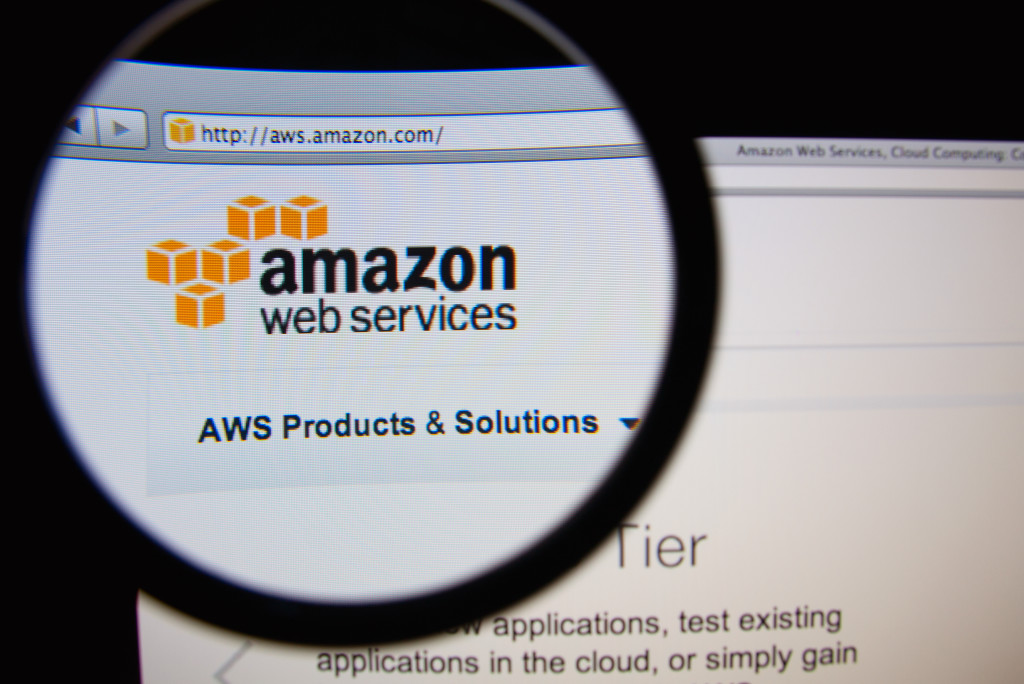 Amazon Web Services scored slightly higher than Microsoft’s Azure in Gartner’s comprehensive Infrastructure as a Service assessment, released by the research firm today. The ranking can be seen as progress for Microsoft, which is coming from behind in the IaaS sector. The assessment is based on 234 criteria, broken down in eight categories, four of them technical […] 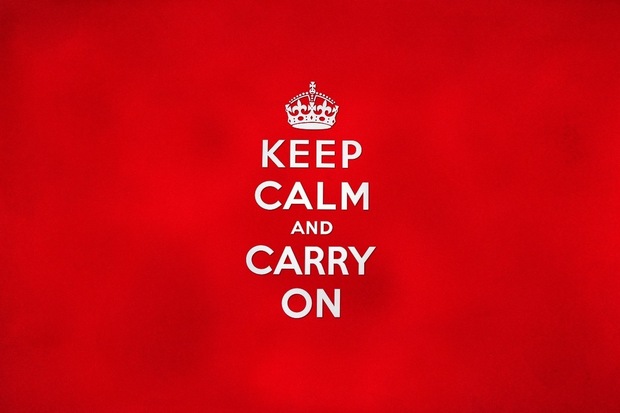 The new method for speeding up Windows 7 scans for updates seems to be working ….. Another month, another 11 security bulletins. According to SANS Internet Storm Center, none of the vulnerabilities addressed in the bulletin have known exploits, so it looks like another ho-hum Patch Tuesday — unless one of the patches starts misbehaving.There […]